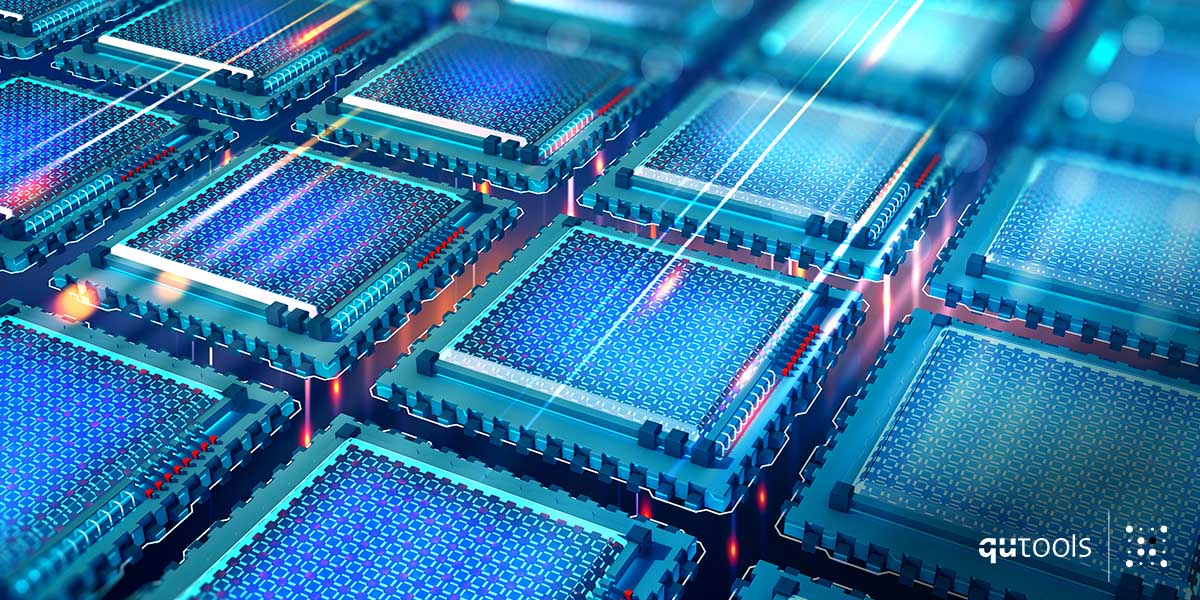 We are all familiar with the term „Silicon Valley“. A hub of IT, hightech and innovation in general, located at the San Francisco Bay Area. How lucky for us at qutools that we won’t have to travel that far anymore to feel the buzzing vibe of creative minds shaping everyones‘ future. Within four weeks, two Quantum Valleys have been launched in Germany.

One is located in Lower Saxony, the set goal of 400 scientists is to develop a scalable, 50-QuBit- quantum computer that is based on an ion trap until 2025. The Quantum Valley Lower Saxony (QVLS) focuses on bringing together research and industry, to make the results of what is being concocted in those physics labs becomes beneficial for the broad masses in a shorter span of time than usual.

The other Quantum Valley is based in Munich (yay, just like our headquarters!) and takes this even a step further. This merger of five of the largest institutes and universities of the region has set up a three-point-plan to strengthen not only research and development, but also education. The Munich Quantum Valley plans to create a ZQQ (Center for Quantumcomputing and Quantumtechnologies) to bring together all the bright heads but also attract young talents for their cause.

With all the valley talk, the 60’s song of Marvin Gaye and Tammi Terrell has now sneaked itself into our Neocortex. So we do promise to keep you posted about the developments of both valleys. Because we all know: ain’t no valley low enough!