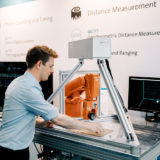 3D laser tracking on passive sphere At the LASER World of PHOTONICS in June 2019, qutools presented its laser tracking system based on the interferometer quDIS. Playing the xylophone The tracking unit traced a reflecting sphere and measured the distance interferometrically. The sphere was mounted on a stick to use […]

What do you write songs about?

We at qutools are huge Feynman fans. His contributions to physics (OK, they are a little too evolved for me to judge) were special enough to win him a Nobel Prize. He apparently also contributed quite significantly in finding the reason for the Challenger catastrophe. But on top of all […] 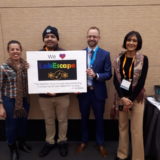 At the APS March Meeting in Boston, Paul Kwiat and his crew had set up their “LabEscape“. It is a science (mainly physics) based escape room. Katya (Quantum Design) and Henning (qutools) teamed up with two other APS meeting participants to solve numerous puzzles and help the famous researcher Professor […] 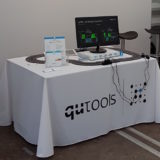 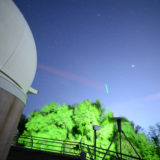 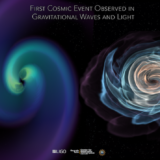 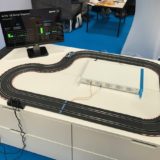 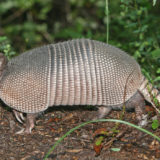 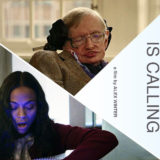 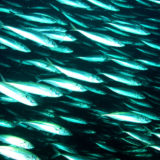